The Nobel Prize Winning Dunce (or Why Failure is Never Final) “One of the basic and difficult lessons every artist must learn is that even the failed pieces are essential” – David Bayles & Ted Orland, Art & Fear

Recently I reached the point of burn out. Saying yes to too many opportunities. Taking on too much. Not sleeping enough. I sat down and reflected,

“How did it come to this? How did I manage to burn out, yet again?”

In some ways, it made no sense. I believe in the principal of sabbath, of taking one day a week to recharge. I know my body needs rest, sleep, and a good diet. I know I need to relax more, and it will allow me to focus better when I do work.

But there I was. Struggling to sleep. Physically and emotionally drained. Having failed yet again to stick to my plan and desire to live a balanced life.

However, one thought kept me sane. Giving me hope.

In fact, failure is a necessary part of growth.

So often we act like a failure is the end. We judge our accomplishments by whether they meet our – or others – expectations. And it’s good to have high expectations, to have goals we aspire to and values to live by.

But so often we treat them as absolutes, goals to be achieved and marked clearly. If we don’t, we have failed.

And that’s the end.

Even the whole ‘you learn something from failure’ concept appears weak and pointless.

It would be easy for me to give up, having failed yet again to have a balanced life, get fresh energy, to manage my life perfectly, have clear strategy, plans and values for my life to live by. If I thought either success or failure was the end, then I would be very depressed.

We all would. Because we all fail.

If you’ve gone through life and not failed at anything, then you’re very lucky. And if somehow you have made it this far, trust me, it will happen.

There’s was a person born earlier in the 20th century who didn’t read till they were 7 and whose parents thought they were mentally handicapped. But Albert Einstein didn’t let the setbacks and write-offs of his youth hold him back. He became the face of modern science and a Nobel prize winner.

And there’s the author who had their manuscript rejected 12 times before they managed to find a publisher for their fiction books, before one publisher took a chance on the then unknown J.K.Rowling and her Harry Potter books.

And I suspect if you look at the person you admire the most and asked them, they’d all have a story of failure.

You see, it’s not whether we fail or not, it’s what we do with it. It’s how we approach it.

There’s two ways to approach it.

First, there’s the give up approach. Success or failure is everything, and if you fail you might as well give up. End of. Forget it and try something else.

But giving up is worse than failure.

However, there is another approach. Which is to know and trust failure is part of life. To see failure as part of growth. And know it’s never the end.

This way, you know what’s truly important in life. You understand your value and worth don’t come from success or failure, but from your divine identity. The fact you are living and breathing means you are a beautiful creation of God, and are loved and valued infinitely.

Failure is never final. It’s giving up which is final. (you can tweet that here)

Instead of giving up, you look at where you’ve gone wrong, you learn the lessons, make some decisions – sometimes difficult ones – and you see failure as an opportunity to grow.

The chance for a new beginning.

So instead of fearing failure, we can embrace it and learn from it – and it in fact helps us grow into our divine shape.

I realised through my own failure that a serious re-assessment of my life is in order. My entire lifestyle was in need of a restructure. A new strategy and plan was needed. And I only learned this lesson through my failure.

So choose to embrace failure, not fear it.

And what you might find, is that it could be the thing which shapes you into the person you were always created to be.

Can you think of one time you’ve failed in your life? What lessons did you learn?

Have you responded badly to failure in the past?

How can you better respond to failure in the future?

Let me know in the comments below!

You can get your FREE e-book & MP3 downloads here or by clicking the picture below.

The Myth of Being Normal

Why Contentment & Growth are Partners, Not Enemies

Why Real Church allows us to be Naked without Fear

The Liberation of Knowing Nothing 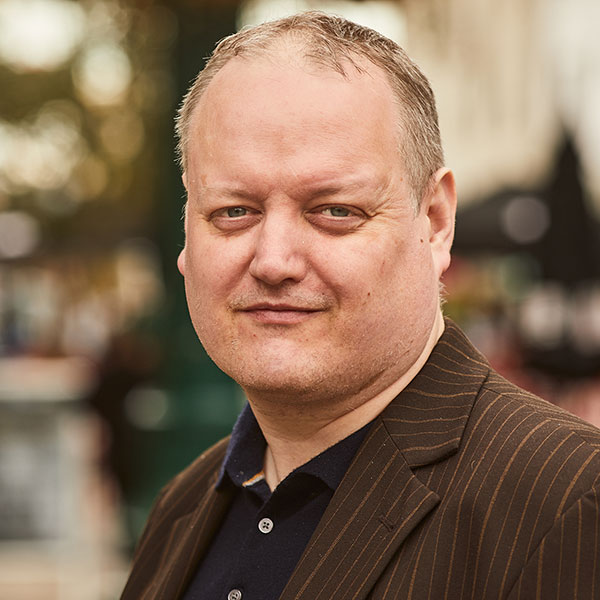